Today, May 31st, 2018, there are 2,577 proven illegal apartments being advertised on Air B'n'B's website. Tomorrow, Friday, June 1st there will be none.

Or so say Air B'n'B and the Ajuntament (City Hall) of Barcelona.

After years of evasion, feeble excuses and reckless neglect Air B'n'B have finally reached a practical arrangement and some sort of accord with City Hall.

Air B'n'B have agreed to allow City Hall staff to access their data regarding the identities of letting owners via a back door to its website. (Why this couldn't have been agreed five years ago is something of a mystery).

The City Hall sees Air B'n'B's conciliatory tone and efforts not as a conclusive solution but as a "step forward" in the ongoing battle against buccaneering letting agencies. But there is no amnesty — Air B'n'B are still on the hook for 600,000€ in fines. 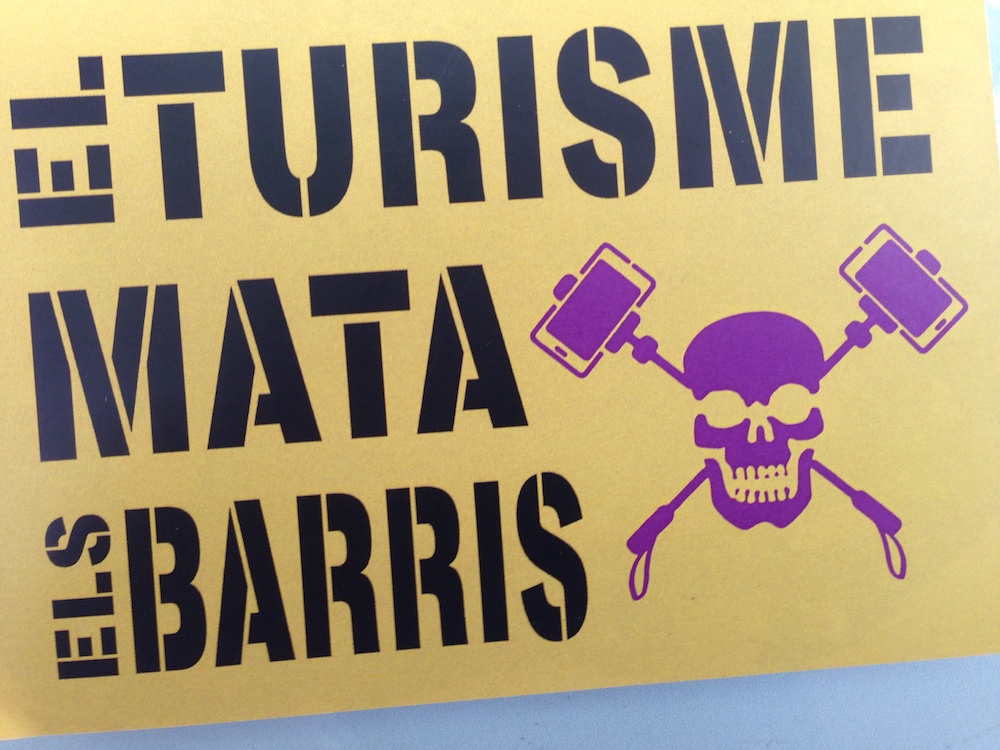 HomeAway (fined 30,000€), Trip Advisor and Booking.com and other agencies are expected to fall into line and offer a similar deal with the Ajuntament.

Arrogant to the end, Air B'n'B while welcoming the new atmosphere of co-operation, couldn't resist signing off their public statement with a churlish dig in which it looked to the "Ajuntament to do its duty and put laws in place which are more appropriate for the 21st century".

The Ajuntament will maintain its Flat Detector.

If you would like to check the legality of an apartment you are thinking of renting go HERE.

How to check your vacation apartment is not Illegal in Barcelona

How long from Barcelona Airport T1 to City Centre?